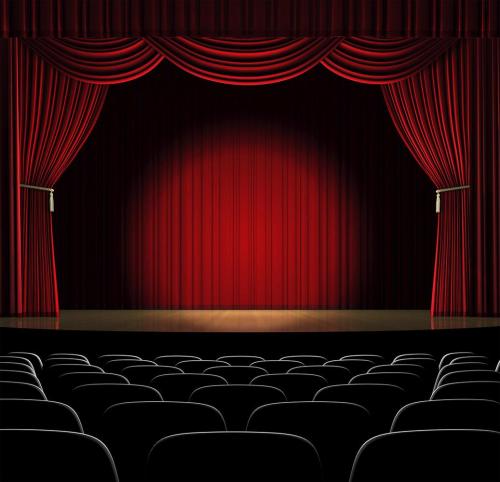 I know what’s coming.
It’s happened before, as if in a loop,
in exactly the same way each time
and it never ends well.
But I’m always surprised:
the shouting in the streets,
the alarm, the subsequent chaos,
my wife charging into the fray
screaming bloody murder over
the death of nephew Tybalt.
And I’m like: what the fuck. Not again.
The prince demands an explanation
and Benvolio gives it to him in spades;
he goes on and on and on
defending that little Montague shit
and I stand there, for once,
speechless. No words.
Mercutio and Tybalt are dead
and Romeo is banishéd.
Here I am, again, picking up the pieces.
Things have fallen out, sir, so unluckily indeed.
Not much to do during act two; again
I pick up a pen and listen for my cue.