In my second year of camping inside the t@b, I returned yesterday from my most ambitious solo trip to date. The following images provide evidence of these new experiences: 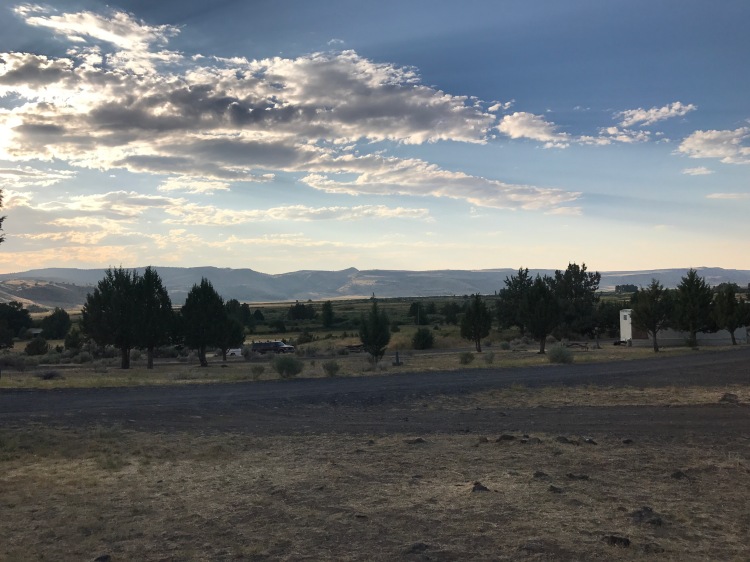 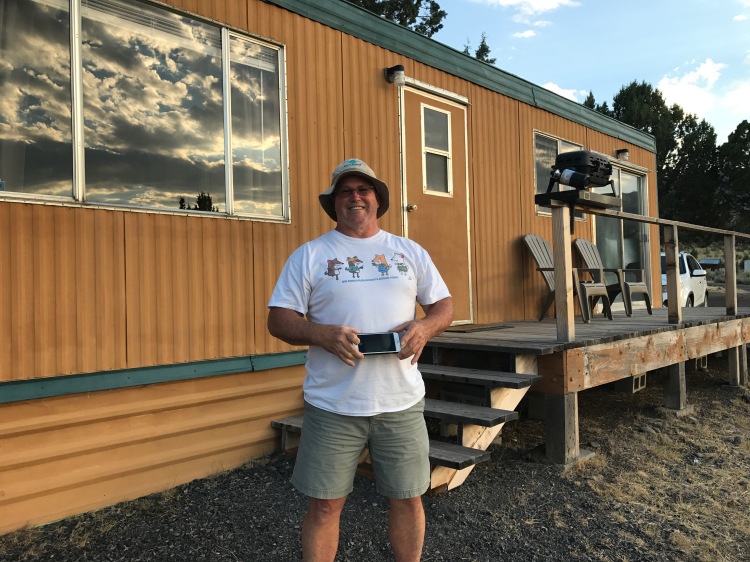 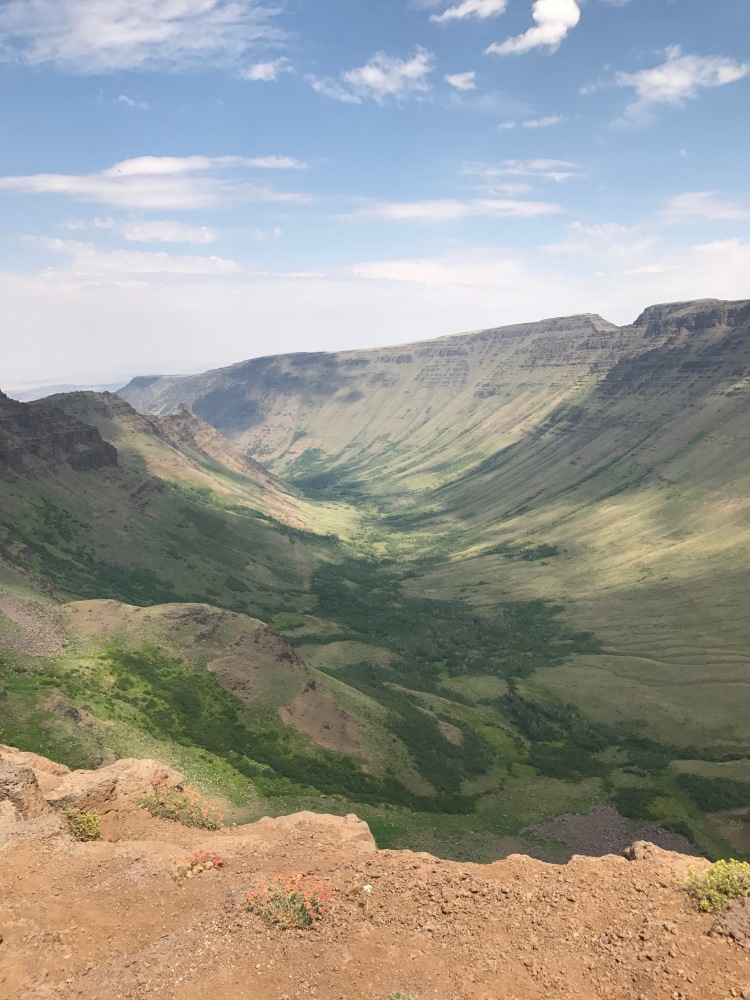 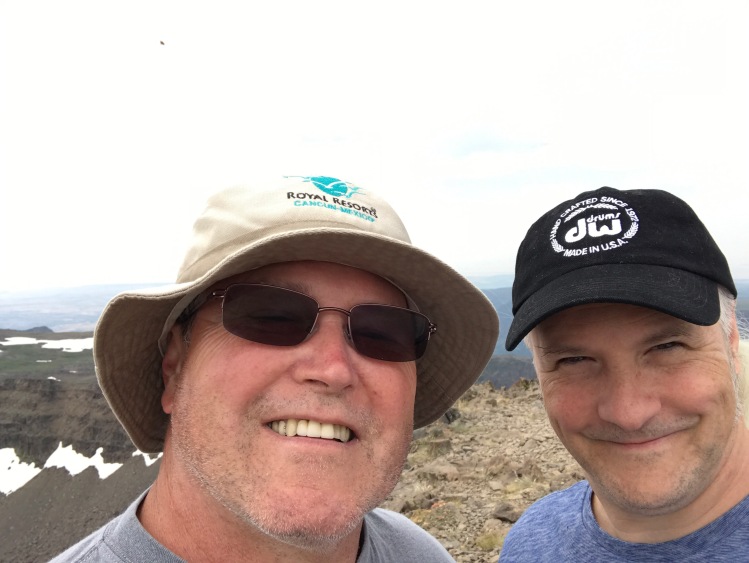 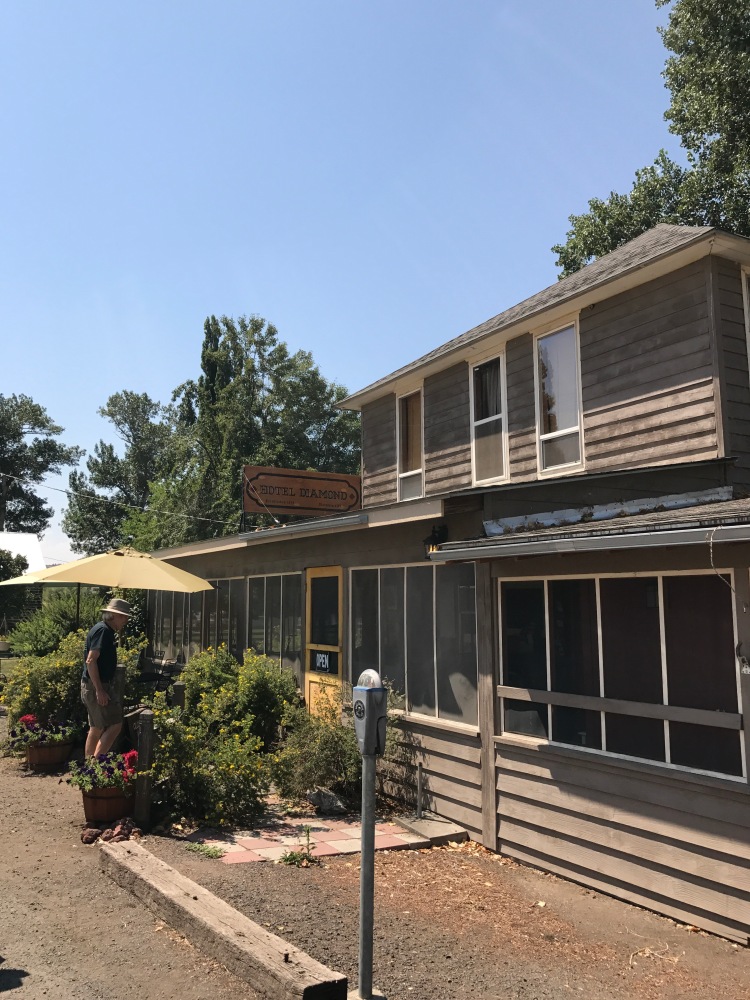 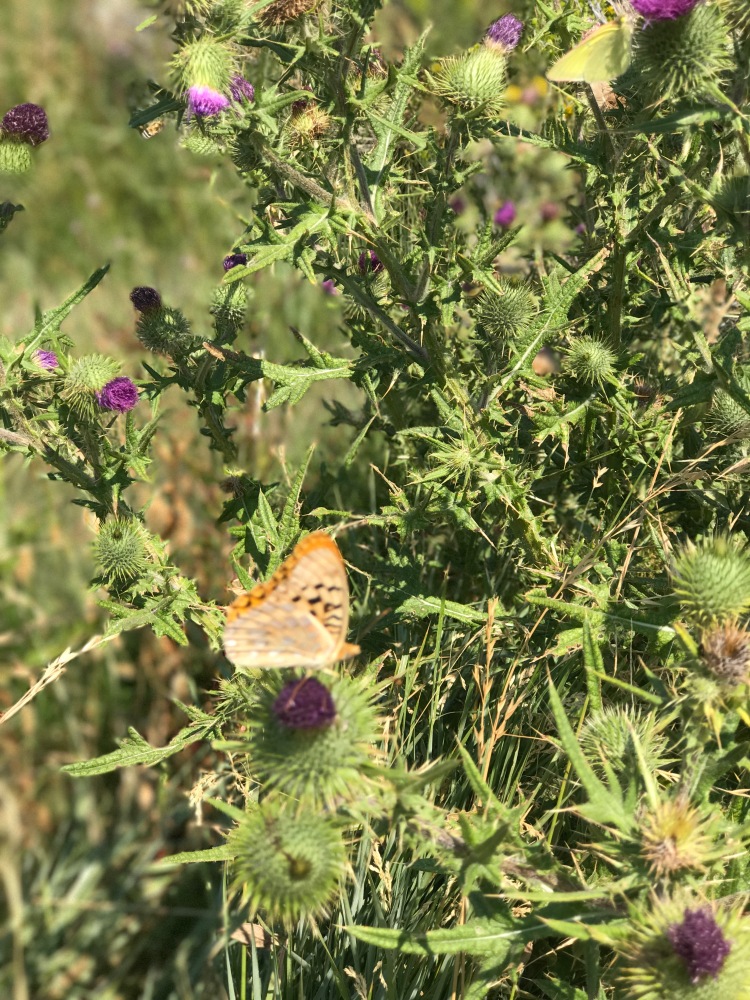 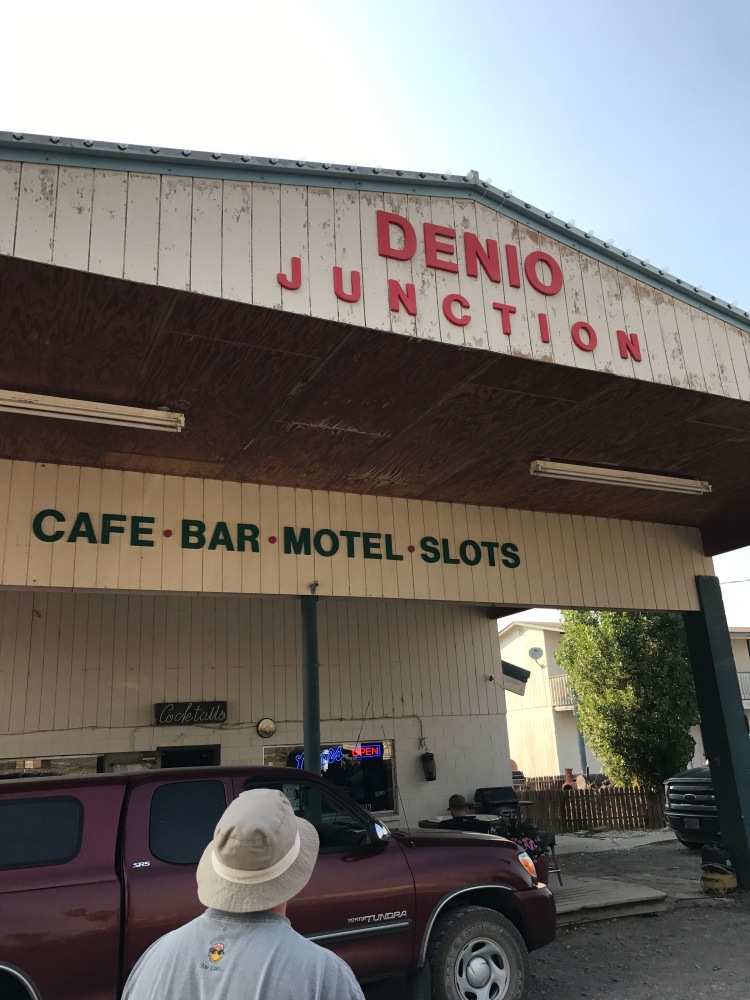 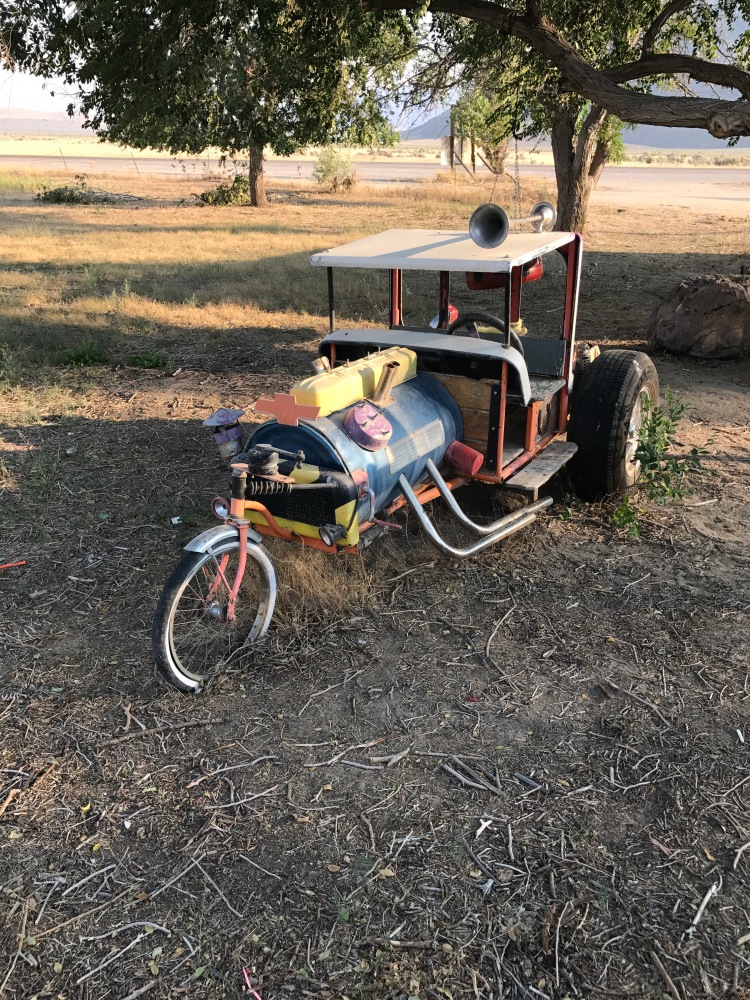 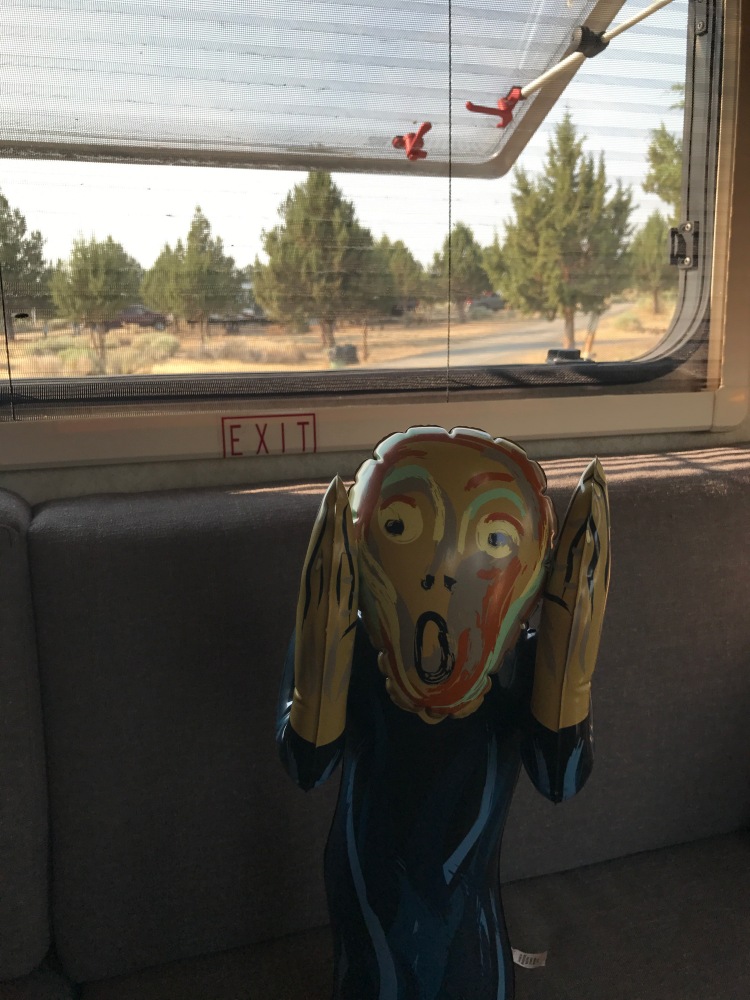